On stage, Joel has worked all over the world and collaborated with some of the most celebrated theater artists on three continents. Mr. de la Fuente has performed in Vienna, London, Rome and Paris. He has shared the stage with opera singers, modern dancers, and Chinese kunqu masters and been directed by such luminaries as Peter Sellars, Liviu Ciulei, and Michael Mayer. Currently, Joel is portraying Gordon Hirabayashi in Jeanne Sakata’s one-person play, “Hold These Truths,” a performance which garnered him a Drama Desk Nomination for Best Solo Performance in 2013. The production has been critically lauded and performed all over the United States.

Joel served as the 2005 Artistic Associate of the National Asian American Theatre Company. He has appeared in six productions with NAATCO: as Travis in the World Premiere of “Cowboy v. Samurai;” as the title role in Jonathan Bank’s critically acclaimed production of “Ivanov;” Iago in “Othello”; as the young lover, Frondoso, in“Fuente Ovejuna”; in NAATCO’s protest to the Gulf War, “Air Raid”; and with Obie-winner James Saito in the New York remount of Caryl Churchill’s “a number.”

An avid classical theater performer, Mr. de la Fuente has also played Vershinin in “The Three Sisters,” Florizel in the critically praised, “Winter’s Tale” at the Williamstown Theater Festival, and Valentine in “The Two Gentlemen of Verona” for the prestigious New York Shakespeare Festival (“Shakespeare in the Park”).

On television, Joel currently appears as Chief Inspector Takeshi Kido in Amazon Studios’ Emmy-winning drama, “The Man in the High Castle.” He also plays the beloved Dr. Johann Pryce on the Netflix supernatural thriller, “Hemlock Grove.” Joel can also perpetually be found on “Law & Order: SVU”, where, for ten seasons, he played TARU technician Ruben Morales. He was a series regular on the Fox drama, “Space: Above & Beyond;” and had recurring roles on: “E.R.;” “High Incident;” “Canterbury’s Law,” and the Sidney Lumet series, “100 Centre Street.” 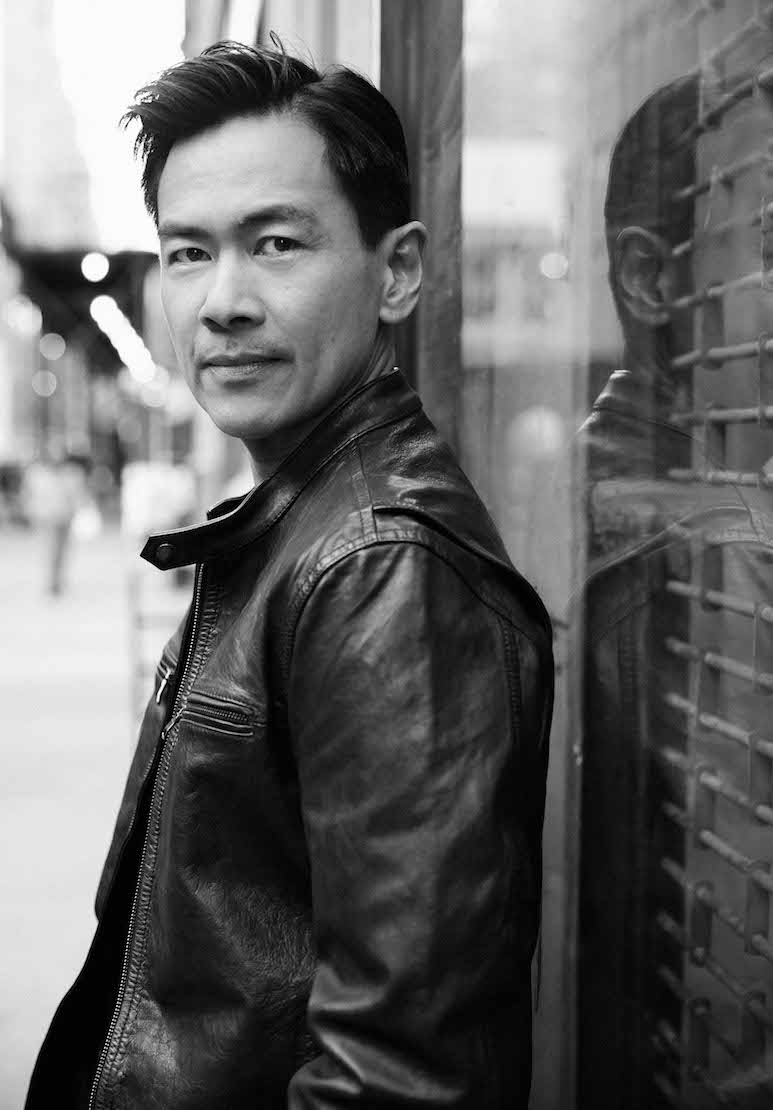 As a writer, Joel’s essay on his experiences as an Asian American actor is published in Pyong Gap Min’s “Struggle for Ethnic Identity,” which has become a staple in Asian American studies programs all over the country. He is a co-writer of “Life Document 2: Identity” which won the Columbia Students Award for Best Film in 2002.

Joel is an alumnus of Brown University and the Graduate Acting Program at N.Y.U. He lives in Maplewood, New Jersey with his wife, his two daughters, and their dogs, Luna and Yuki.